Around 200 students tuned in to watch this year’s Sports Awards which were hosted virtually via Zoom to celebrate another year of sport at the University. The event was the first time it had been hosted by Sport and Recreation and the awards go to individuals or clubs who have been nominated for their performance and achievements throughout the year.

There are a variety of different awards which rewards students for contributions to their sport, raising money for charity, most improved, best performing and the sought after Club of the Year. There’s also an award for Sports Personality of the Year which is voted on by club members. 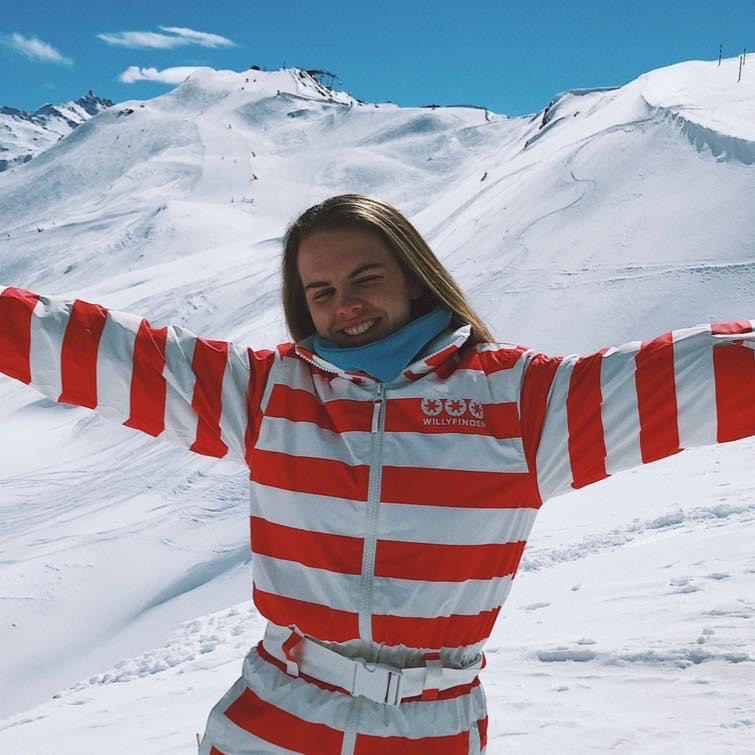 Whilst many faced difficulties during the coronavirus, Eleanor wanted to do her best to help others, by organising over 430 participants spread across the country to run a collective 10,000km in seven days to raise money for the NHS.


With help from the netball club, she managed to pull together 20 sports clubs to take part. They managed to raise over £3,600 by the end of the seven days, surpassing their £2,000 target. Her efforts have not gone unnoticed, as both the local newspaper and radio stations wanted to speak to her for her work. This event highlighted the passion she has for Raise and Give (RAG) work and shines a light on her great achievements this year.

The club is made up of two teams with the first team being the University’s top achieving British Universities and College Sport (BUCS) club and have performed exceptionally throughout the season, securing third place which is a fantastic achievement. The second team also fought hard and secured their place in the league for another year.


Off the pitch, the club has excelled, raising over £7,000 for charity and taking part in volunteering activities such as providing packed lunches for the homeless, walking dogs for the RSPCA and working with BAME students to increase BAME engagement in football.


The club have also been to all University open days to talk to prospective students about being part of a sports club at the University and were involved as part of the effort to establish a female team in the Annual Students vs Staff charity match, something that has never been done before.


You can see all the winners from the Sports Awards on the Sport and Rec website.

Share
What is sharing?
Discover the sport you can get involved with on campus